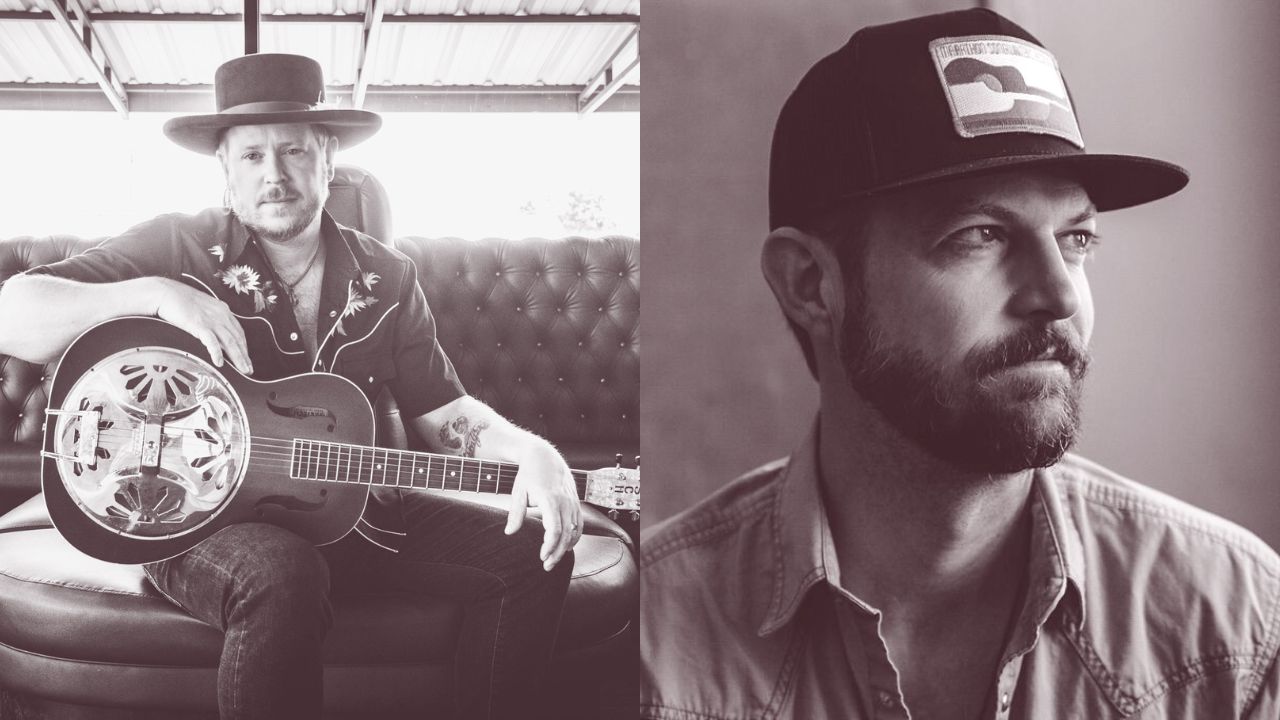 When Zack Walther went to college to major in music, he had to choose an “instrument of study.” And—no accident—he chose his own voice. As a child of the 1980s, he sang in the school choir and learned to play songs by ear on his brother’s upright piano, “But it was mainly the white keys,” he recalls. Then, as an afterthought, he adds, “It still is.” That piano may have been the first musical instrument he ever touched, but it certainly wasn’t the last. By the time the ’90s rolled around, he was a teenager immersed in rock and roll and already a developing musician. That’s when he found his father’s old nylon-string classical guitar, long forgotten and stashed in the family attic. When he was 13, his folks, aware of his interest, bought him a basic electric guitar and a little Crate amp. Two years later, they surprised him on Christmas with his first quality acoustic guitar. “I played all through Christmas day,” he says. “Playing songs, learning songs, country songs, rock songs, just basic chords.” Still, he knew he was destined to be a vocalist—first and foremost. “Singing was a natural thing for me, and it always has been because I’ve gone through college and actually been classically trained to sing.” He picked up piano and guitar on his own, and though he’s had a few lessons, considers himself self-taught. “There was always interest early on, very early, playing music and singing. And because I was the vocalist of my friends, I’ve always been the lead singer,” he says. “I can remember, at 13, 14 years old having band practice in my best friend’s garage.” High school was a whirlwind, with “a lot of guys and girls creating bands.” Over the 30-year span of his musical life, he’s been in and out of bands, including, fairly recently, Zack Walther and the Cronkites, a name familiar to many aficionados of Texas music. An album—Ambition—arose out of that collaboration.