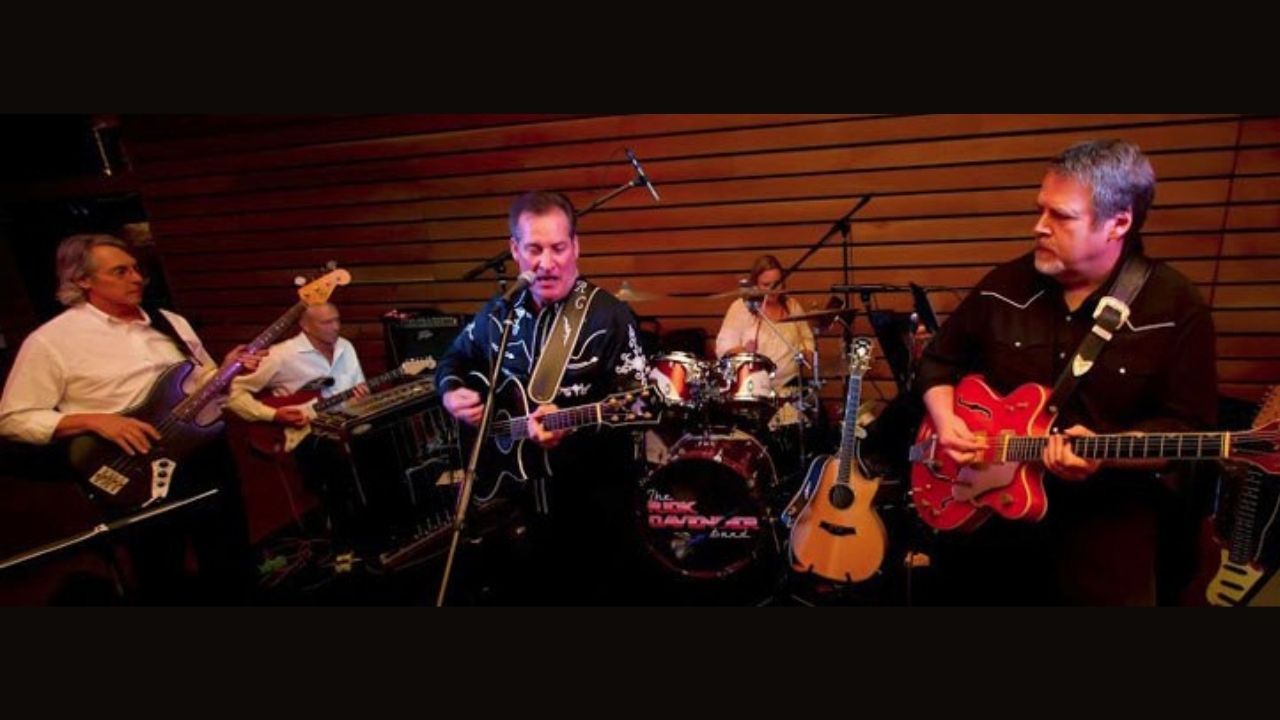 Rick Cavender is known to many as the voice and face of his family’s auto dealerships….but when the lights are off on his showroom, the lights on a stage can give a glimpse of his alter ego: Rick leads one of South Texas’s favorite party bands. In fact readers of San Antonio Magazine recently voted the Rick Cavender Band as “Best Band in San Antonio”. The Hotel and Motel Association Event Planners have awarded him Entertainer of the Year. He has shared a stage with well-known artists Alan Jackson, Willie Nelson, Alabama, Glen Campbell and George Strait.