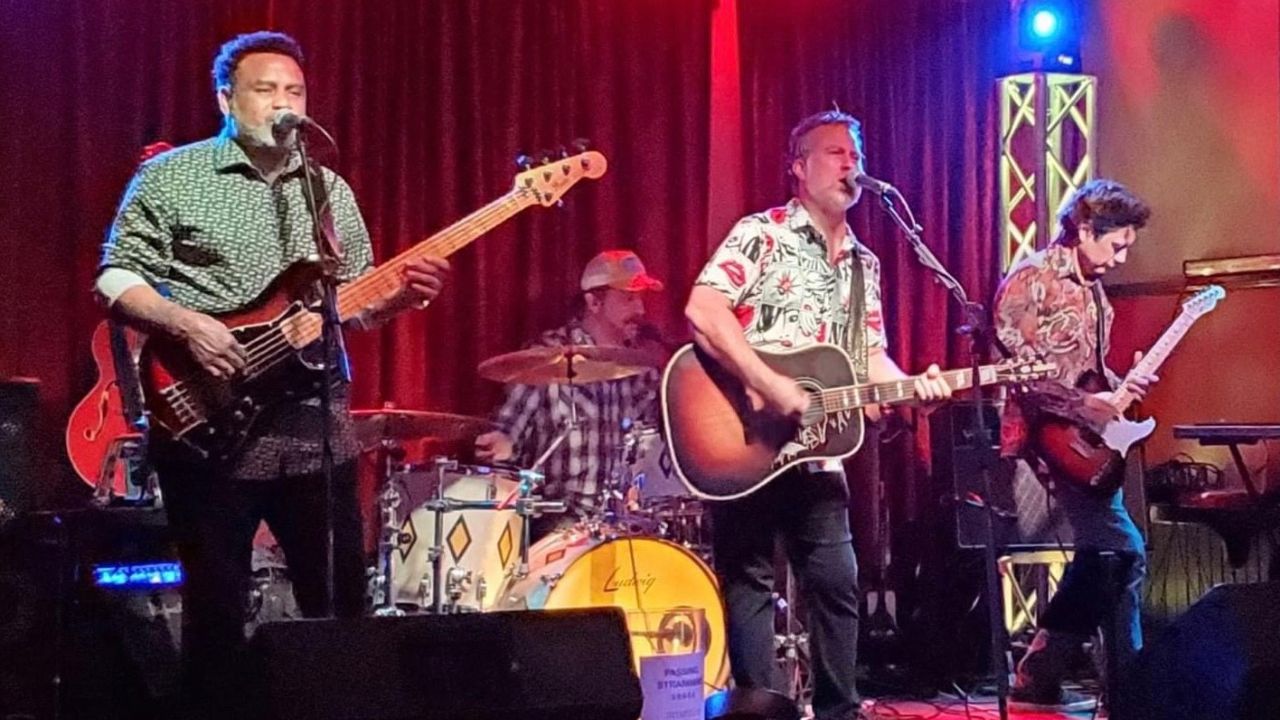 John Boyd is the lead singer and founder of the San Antonio-based band 80’s and 90’s tribute band Passing Strangers who have graced the Texas club scene for more than 30 years. They play everything from Jessie’s Girl to Third Eye Blind and are often referred to as “a band version of Spazmatics.” The band is perhaps most well-known for its electronic remake of Gary Wrightʼs “Dream Weaver” from their debut EP “Moment In Time.” This song was a club hit and added to radio across the U.S. and parts of Europe. John Boydʼs voice has been compared to the likes of Jeff Buckley, and U2’s Bono. Passing Strangers was an active part of the Dallas music community for 14 years, and the Boulder/Denver music scene for 3 years. After five albums, two decades of frequent performances, tours of the U.S., and shows overseas, John returned to the home of his childhood in the San Antonio/Austin area in 2010. In 2013 he teamed up with co-writer and guitarist Ray Tamez, and producer Mattson Rainer (from KNBT) for his first John Boyd solo album entitled “Passing Strangers and Funny People.”