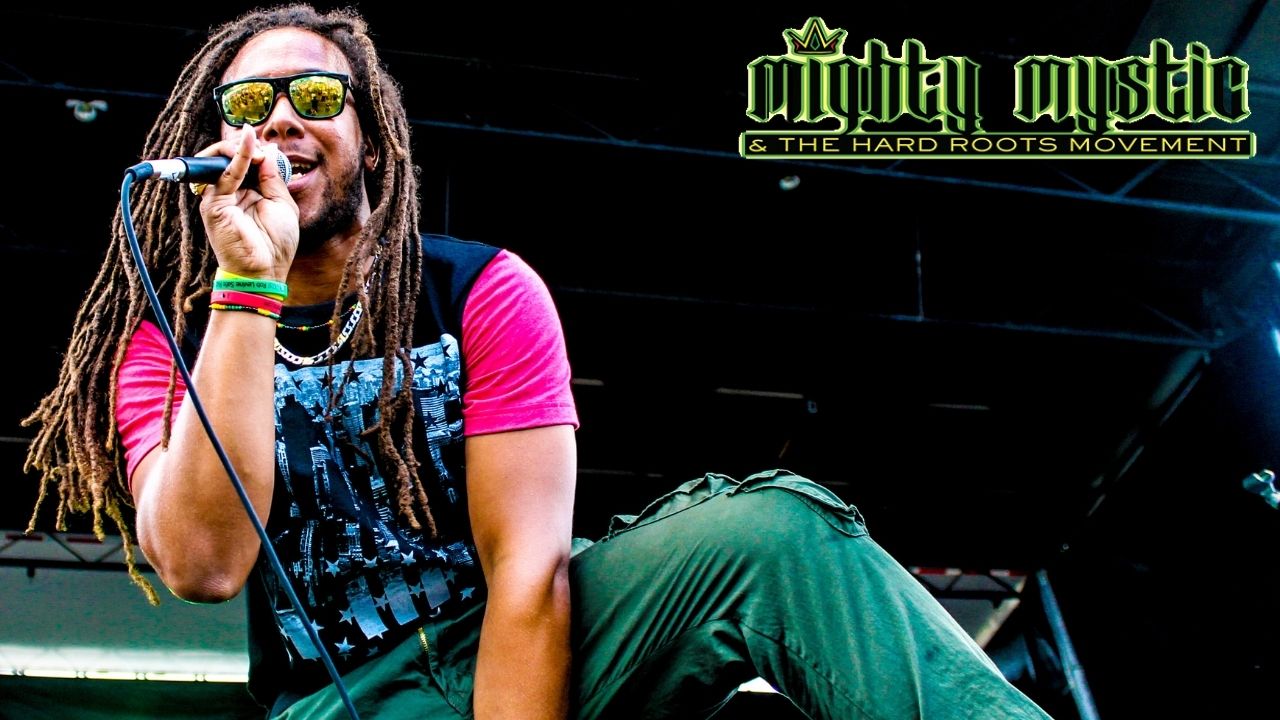 Kevin Mark Holness a.k.a. Mighty Mystic was born in the countryside of the St. Elizabeth parish in Jamaica. Mighty Mystic is considered one of the leaders in the U.S. Reggae scene and continues to wake up the world with his high-energy, message-driven brand of reggae music which he emphatically calls “HARD ROOTS.” It is this unique spin on classic reggae blended with Hip Hop & Rock that has catapulted him to the forefront of today’s Reggae Revival. Mystic, the younger brother of Jamaican Prime Minister Andrew Holness, has managed to hold firm to his Jamaican roots while adding elements of Hip Hop & Rock giving him a more unique sound. Mystic has released 3 albums which all debuted in the top 10 on iTunes and Billboard reggae charts (Wake up the World 2010, Concrete World 2014, and The Art of Balance 2016). As well as a dozen bona fide single hits such as Riding on the Clouds, Revolution, Concrete World, Something Bout Mary, Happy and Cali Green which were featured on VP Records “Hi Grade Ganja Anthems 4” compilation (2016). He has done over 20 national tours and several international tours. Mystic has toured and/or shared the stage with Ziggy Marley, Steel Pulse, Damian Marley, Buju Banton, Stephen Marley, Shaggy, SOJA, Toots and the Maytals, Collie Buddz, Sean Paul, Lee Scratch Perry, Barrington Levy, The Wailers, John Brownʼs Body, Luciano, Third World, Freddie McGregor, Capleton, Badfish, the Dirty Heads and the list goes on and on and on… Mystic’s high-energy stage performance is a sight to see as was evident at Jamaica’s premier reggae festival Rebel Salute 2018 and America’s longest-running festival Reggae on the River 2017. He has guest appeared on massive TV networks such as NBC TV, FOX TV, ABC TV, and CBS TV. Don’t miss the opportunity to experience Mighty Mystic for yourself to truly appreciate what this reggae artist has to offer! He is truly a magnet for listeners of all ages, and from all walks of life. This concert is open & FREE to the public. No tickets are required.