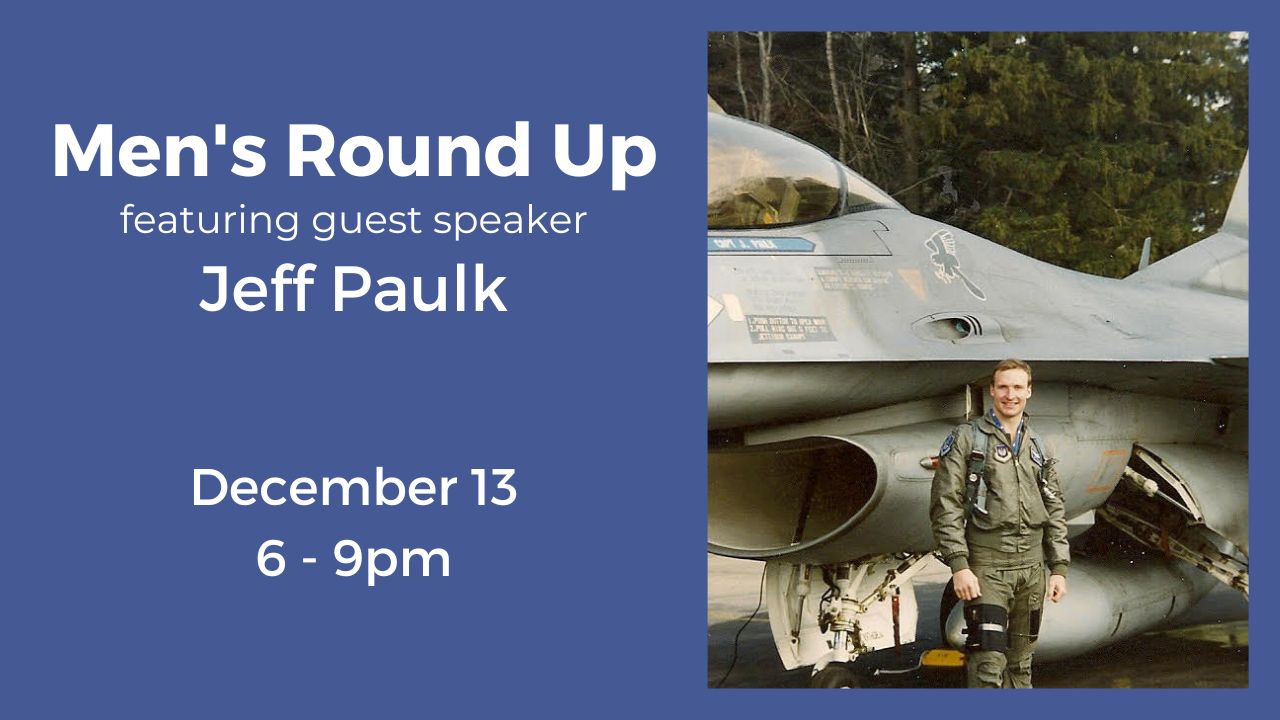 Jeff Paulk was born and raised in Georgia and attended the University of Georgia on a football scholarship. He played QB on the 1981 National Championship Georgia Bulldogs. Upon graduation from college, he went into the USAF where he became a fighter pilot and a USAF Top Gun. He flew the F-16 as well as the F-15 and now as a retired Colonel he instructs fighter pilots around the world in the newest F-35. He is one of only a handful of men to teach the F-35 to our nation’s allies. Come hear his story from handing off the football to Hershel Walker to flying the fastest jets in the world and being a real life Top Gun Maverick.