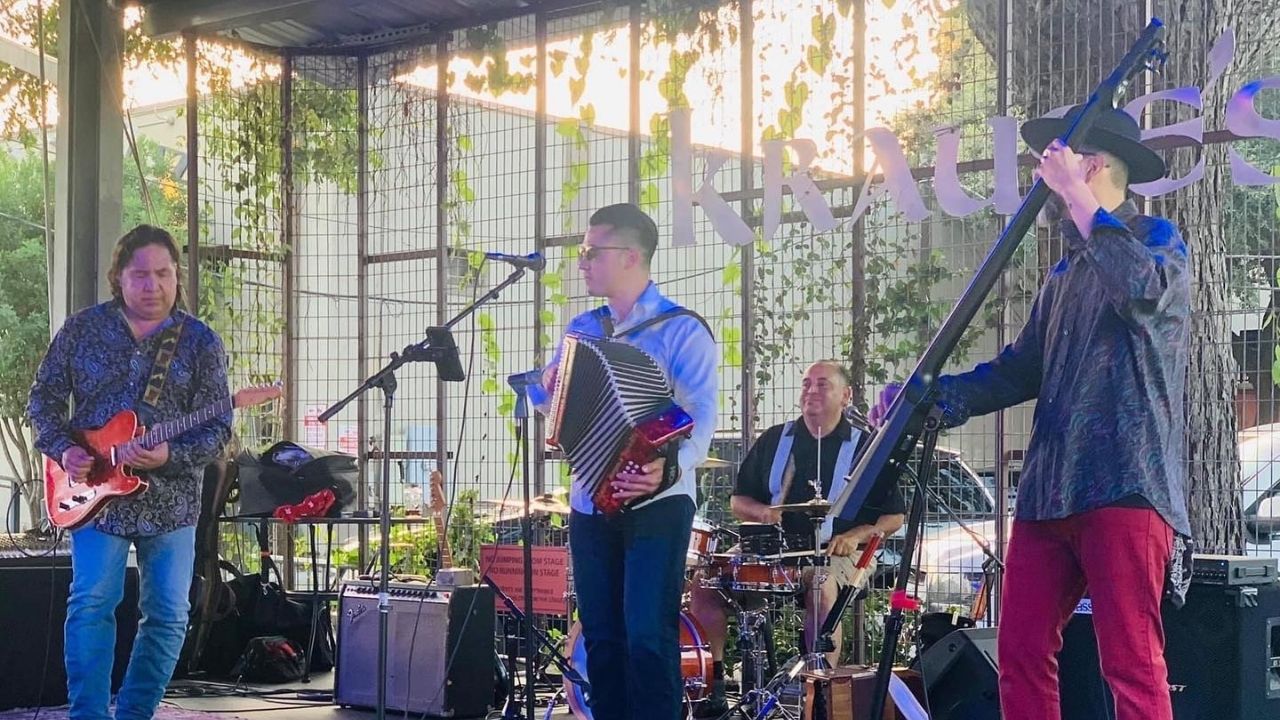 The Waysiders are an east Houston incarnation that embodies their roots … which plays like the soundtrack of their Americana experience. Wayside Drive runs north and south and dissects Houston’s east-side. Remnants of honky tonks and blues joints have faded to neighborhood cantinas… it’s working class. Max Rios and Chuck Pena are childhood pals that have known each other since their early teens. Pena claims, “believe it or not, we started out in the church choir. We went our separate ways and hooked up again about twelve years ago”. The original “Wayside Kid” is Rodney Crowell. Rios notes, “it’s funny, we ran the same streets growing up that he did. He was always an inspiration. I didn’t realize this till a few years ago when I read his autobiography. We’ve since relocated to Austin but make the trip to Houston pretty often. We named the band The Waysiders because …it’s who we are”.