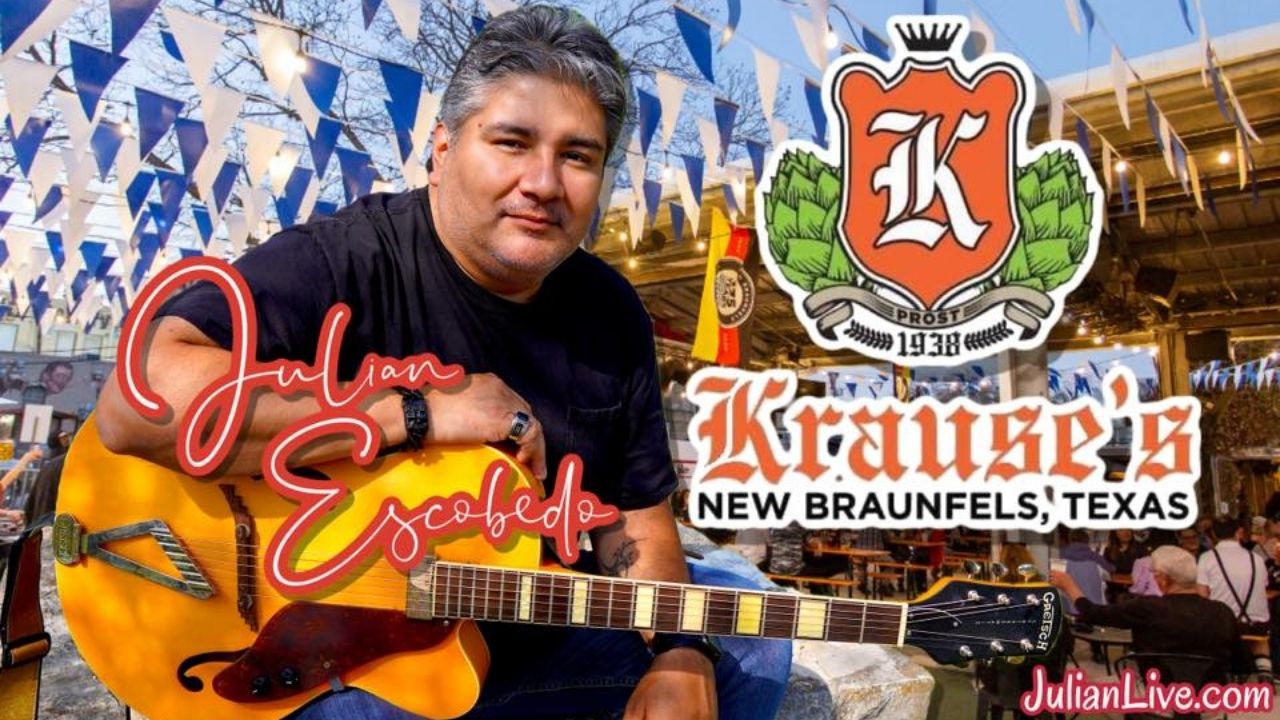 Julian is best known for his 11 year run playing bass, singing background, writing and arranging for Grammy Award winning Tejano/Country star, Emilio Navaira. During his time with Emilio, he toured all over the US as well as dates in Mexico, Canada and Switzerland. In his over 30 years of performing professionally, he has also backed some other big names in the industry such as Bobby Pulido, Shelley Lares and Patsy Torres to name a few. Julian continues as a free lance bassist and also performs as a solo singer/acoustic guitarist performing cover songs from the 70’s, 80’s and more.