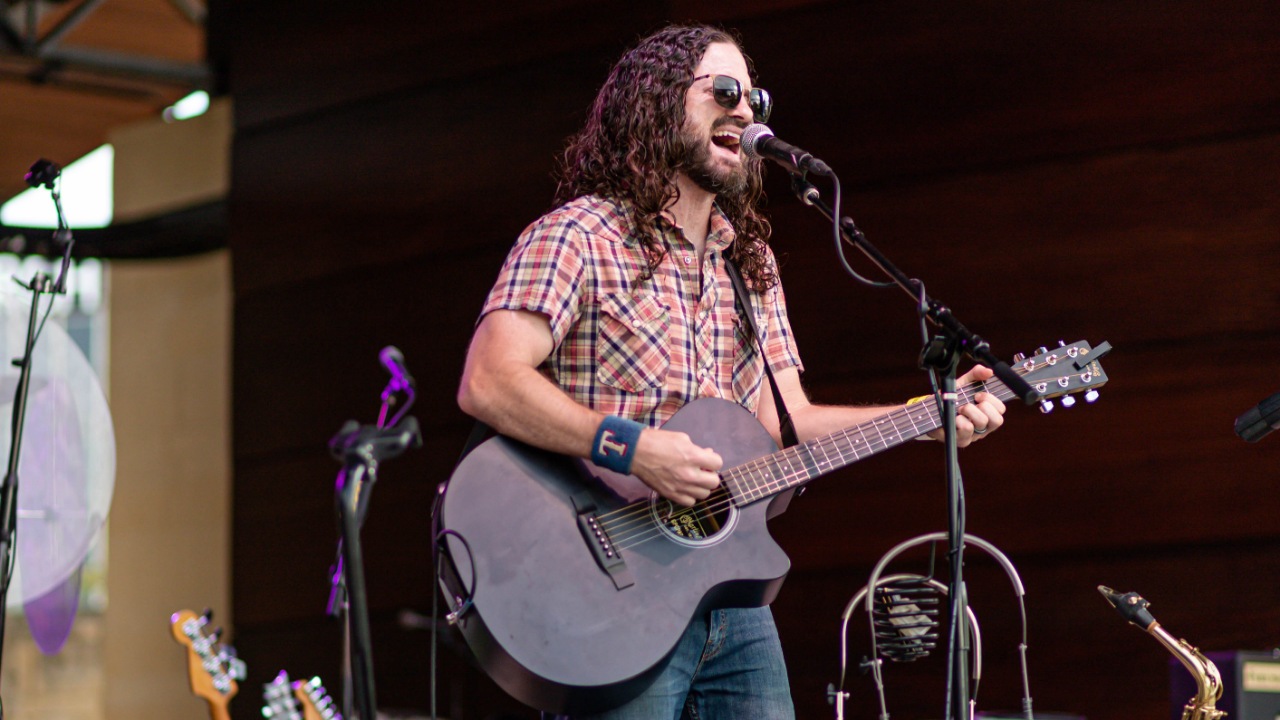 Alternative Country & Americana. Homegrown hill country music. The Jesse Stratton Band plays Alternative Country / Americana all over the great state of Texas throughout the year, with summertime tours to other parts of the country. The group has been named “Best Band in Hays County” and “Best Band in Wimberley” by regional publications and is a mainstay at many community events and festivals, quickly becoming a staple in the Texas Hill Country music scene. The Jesse Stratton Band’s latest release was in October 2021, an album titled “Family & Friends,” which includes a number of songs that were inspired by Jesse’s children (Joshua and his three sisters). Although the two of them haven’t officially recorded in the studio together, Jesse and Joshua are currently releasing videos from a live show they performed together this spring. Their Father & Son Show gives audiences all the heart and soul that live music longs for!