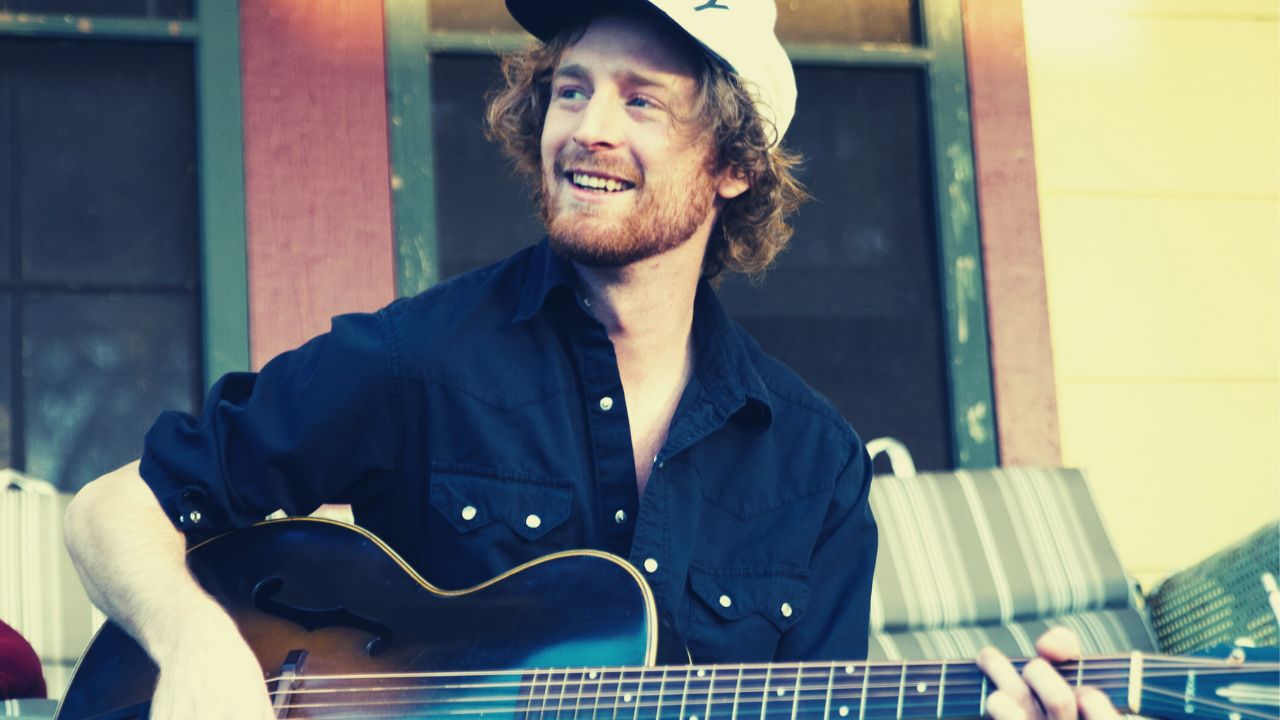 American Roots Music from Austin, Texas, Gus Miller has been described as “a laid back Outlaw Hippie Country vibe, rooted in place and attitude” by LA On Lock, drawing influence from the Cosmic Country sounds of the early ‘70s (Gram Parsons, Willie Nelson, Jerry Jeff Walker). “[His style] really flows in the flavor of some tight vintage outlaw country,” Independent Music Review wrote, while a recent interview with Music Mecca praises Gus’ music as “reminiscent of country classics from eras of the past”. At 27 years young, Miller has had the opportunity to share bills with big names like Ray Wylie Hubbard, The Wood Brothers, Jason Boland, and many more. Some of his accolades include being a winning finalist in the Kerrville Folk Festival’s university songwriting competition and being named “Artist of the Month’ by the Austin Music Foundation, both of which he achieved while earning his degree at The University of Texas in Austin. His debut EP, released on 11/12/2020, has drawn praise from Country and American Roots music fans and critics alike. With a full-length record on the way, you can expect more from Miller in the near future.