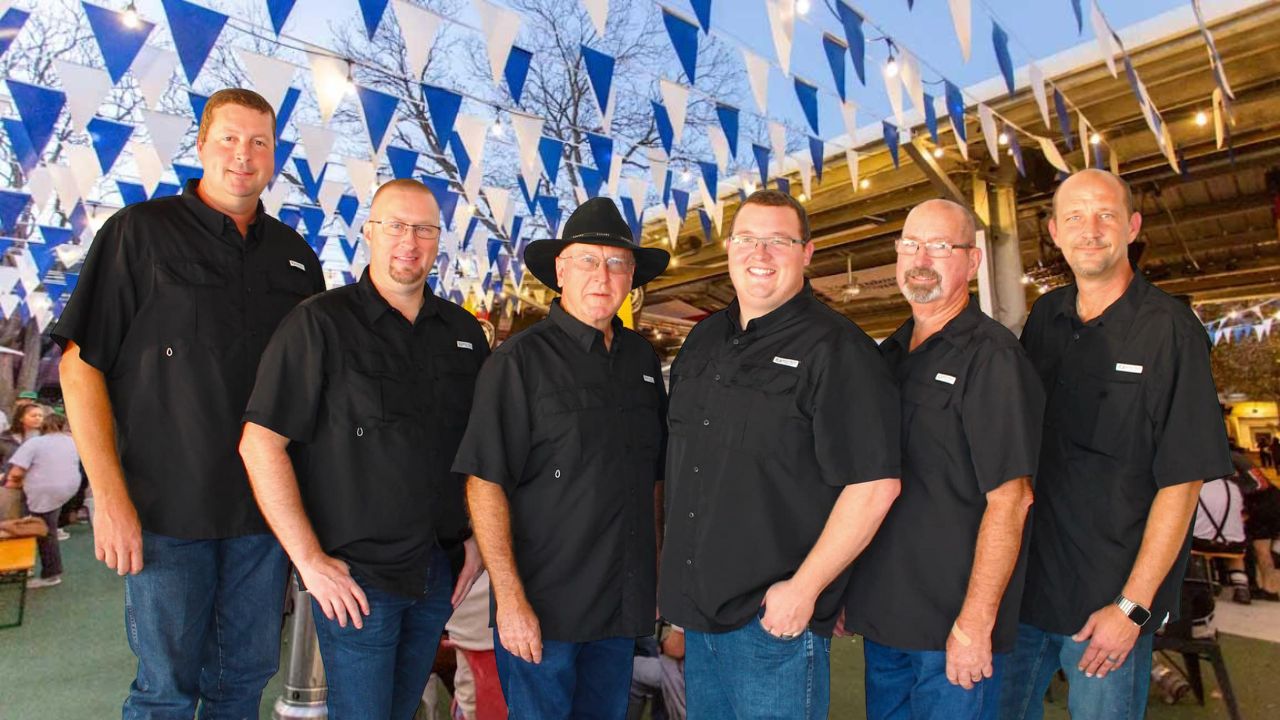 When you’re looking for a Czech Polka band in the South Central Texas area, one name stands out above the rest. “The Czechaholics”!!!! Their reputation for excellence, professionalism and pure entertainment make them the number one choice in bands. The Czechaholics have entertained hundreds of thousands of people in the state of Texas, since their debut. “The Czechaholics” was formed in November of 2002. Having been influenced by other leading Czech polka bands, such as The Red Ravens, Dujka Brothers, and The Majek Orchestra. The Czechaholics have formed their own unique, more contemporary, style of music to spark interest in the imaginative youth as well as to gratify the traditional sound for the elder generations.