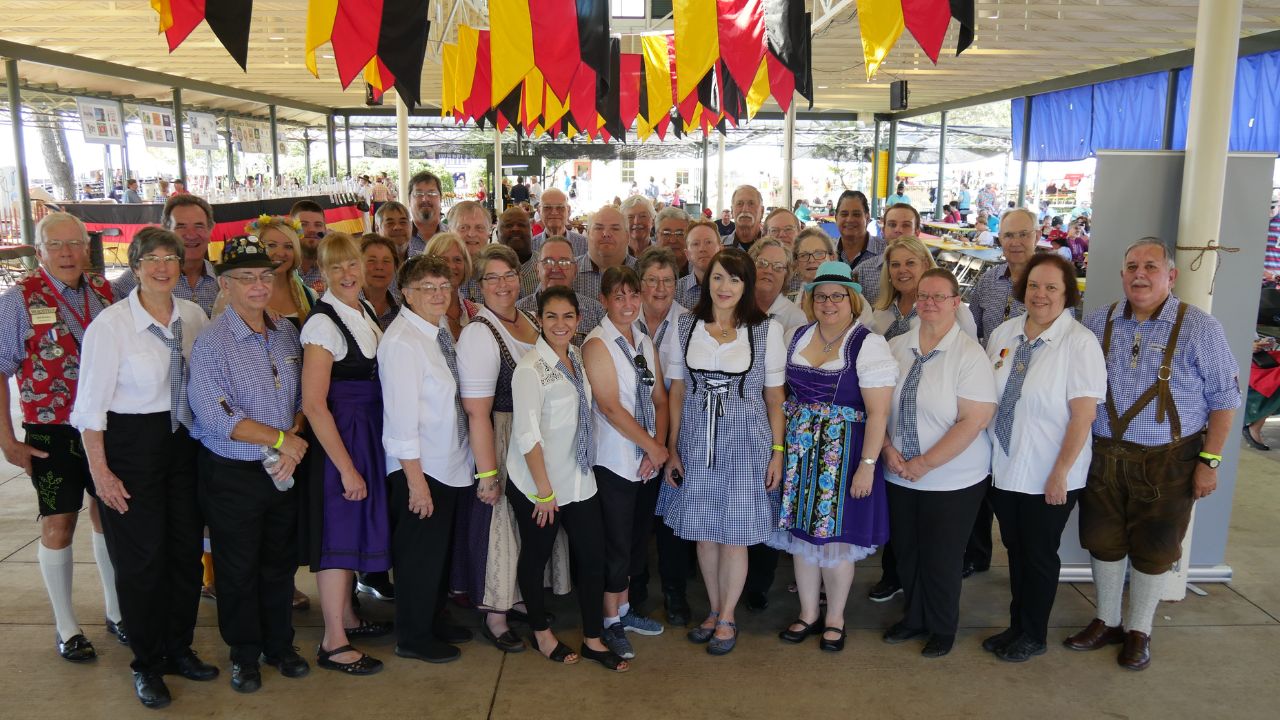 Crossing the lines of age, gender, and occupation to create a diverse group, these local musicians have pooled their talents to make up the Comal Community Band. The majority of the 35 members are amateurs who love to play instruments learned many years earlier. The band’s main emphasis is to entertain the audience for which it plays, varying the music for the occasion. The band’s musicians offer their musical talents and skills to provide live music for the community, area, festival events, and to promote and support the arts in New Braunfels, Texas. In addition, the band was named the Musical Ambassador of New Braunfels and represented their town at the 750th anniversary of our mother city of Braunfels, Germany. Comal Community Band looks forward to entertaining the audience on German Nights at Krause’s.