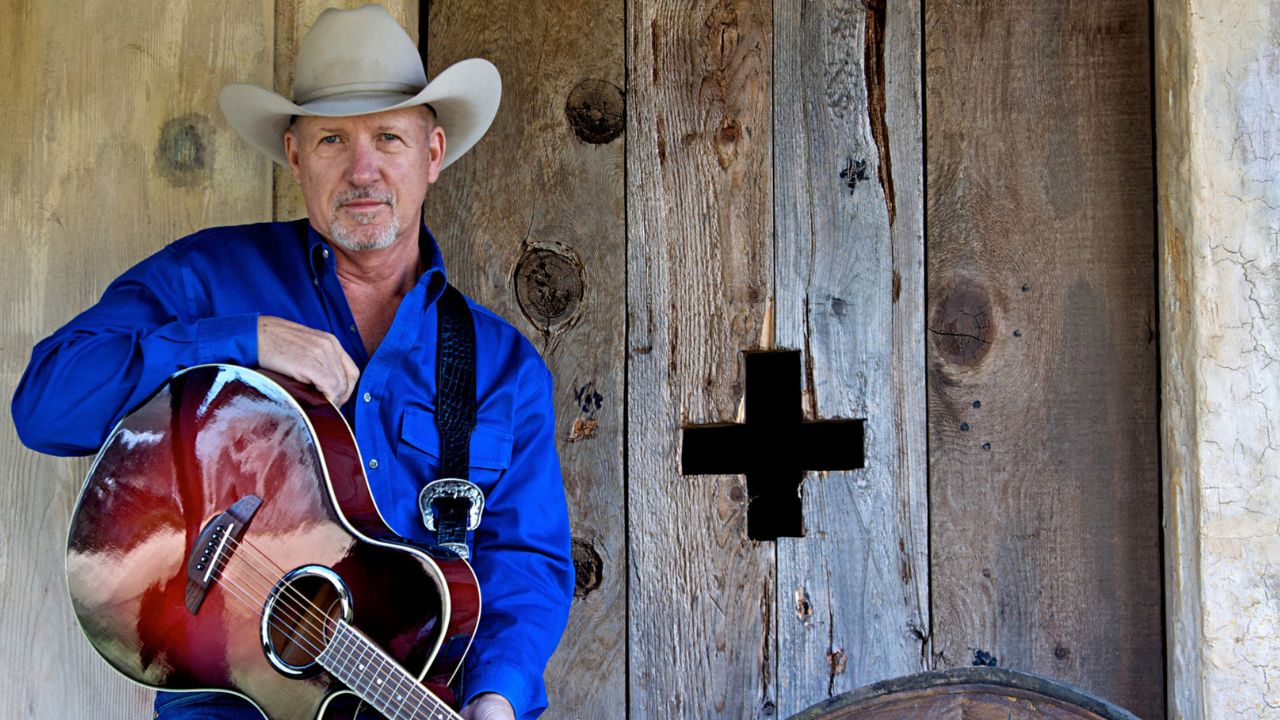 For 22 years Clifton Jansky entertained South Texas with his country music and became one of the most well-known performers in the area. He had twelve country singles to his name including Amarillo by Morning which was later recorded by George Strait. He has opened shows for Willie Nelson, Eddie Rabbitt, Gary Morris, Randy Travis and the Oak Ridge Boys. On May 3, 1984 Clifton gave his heart and life to Jesus Christ and took a ride From Amarillo by Morning to Amazing Grace. His life and music have never been the same. He has since become one of the top performers in Christian Country Music and has received many awards from the Christian Country Music Association including 2002 CCMA Male Vocalist of the Year, 2004 CCMA Entertainer of the Year and 2005 CCMA Songwriter of the Year. He has had six Number One Christian Country songs nationwide. Clifton left the dancehall circuit in July 1989 and dissolved his band. He is now a solo act, but his shows are just as entertaining as any band you will hear. He has been overseas 15 times with evangelist Sammy Tippit and has sung in three different languages in stadium crusades in Romania and the former Soviet Union. He has also sung in the prisons for 24 years. He continues to perform at Churches, rodeos, restaurants and anywhere else God opens the door. No matter where he performs, he shares how Jesus has changed his life and brought him From Amarillo by Morning to Amazing Grace.