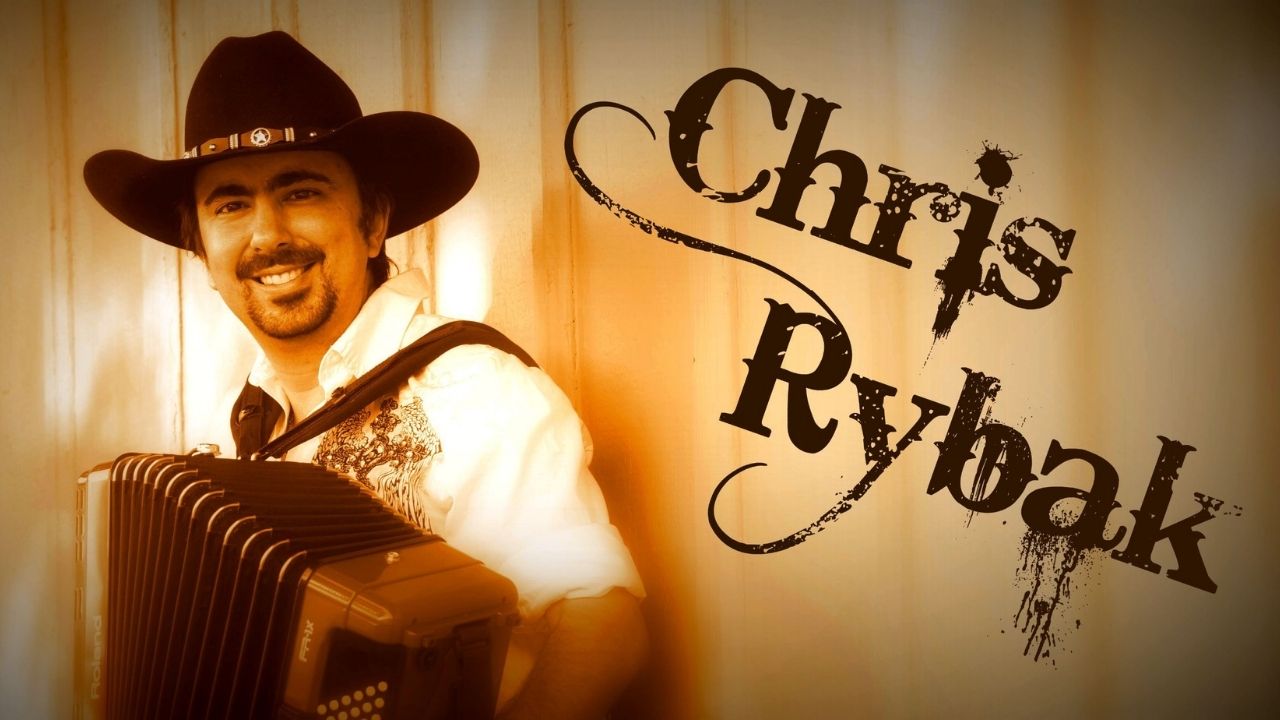 Chris Rybak is the young accordion player who has been filling Texas dance hall floors with fans who enjoy his showmanship and his fresh enthusiastic musical style. Chris’ show utilizes his talents on the accordion, along with keyboards, a trumpet and vocals. He plays a variety of music from Czech/German polkas and waltzes, country, and gospel, to his style of toe-tapping Cajun and Tex-Mex music. His high-energy style of accordion music attracts the attention of all ages. In 1993, Chris received the NEW DAWN AWARD from the Texas Polka Music Association. Rybak’s eclectic mix of Cajun, country, and Tex-Mex music with the traditional sounds of polka have caught serious attention of some serious people. In 1999 he signed a record contract with Mike Daily, best known in his role as steel guitarist for country legend George Strait. After signing, Rybak recorded his self-titled debut album, released in 1999 and also ‘Accordion Time’ in 2001. Currently, he is in the process of producing his next album.