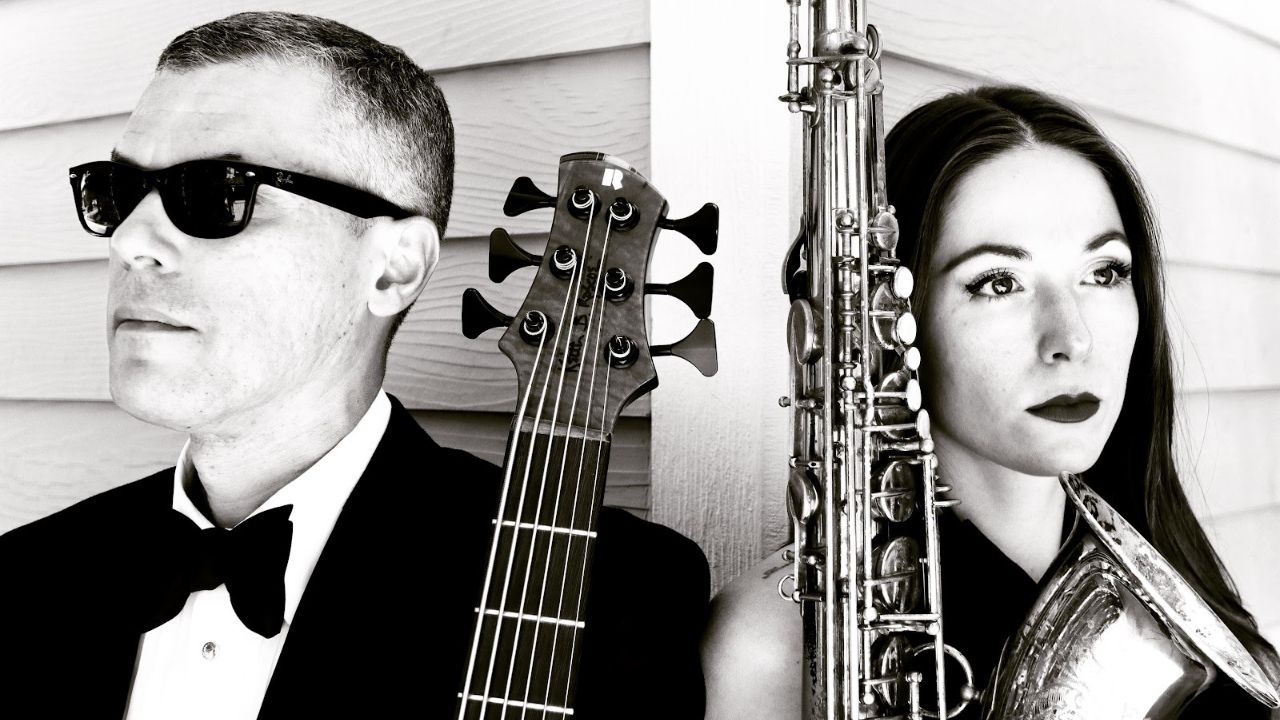 André & Katrin are performers and recording artists, eager to perform at any event. High energy, entertaining shows were enjoyed by crowds all over Europe from venues such as small cafes, private parties, as well as packed concert halls. Their musical journey started individually a while ago. André was born in São Paulo, Brazil and attended the Conservatory Carlos de Campos of Tatuí, SP. He has worked with various musicians and bands, to include U.S. Armed Forces bands. He has opened for A-List artists such as Daughtry, Lieutenant Dan Band, Kid Rock, Zach Brown Band, among others. André has delivered world class performances for Presidents and World Leaders. He shared the stage with musicians in Brazil, Europe, Africa and the United States. Katrin started her journey at a very young age playing with local big bands and setting herself apart in the German music scene. She has performed in various bands until starting her solo career. Katrin is academically trained vocalist and saxophonist from the Musikschule Kaiserslautern and Kusel in Germany. Since 2016 she has worked with U.S. military musicians in Germany and Europe. Her shows extended all over Europe in France, Switzerland, Sweden, Norway, Austria to name a few. Power and finesse, her delivery transcends all genres, with a touch of jazz, funk, soul, and world music. André & Katrin together have performed over 4 years and over several countries in Europe, as well as several states in the USA.